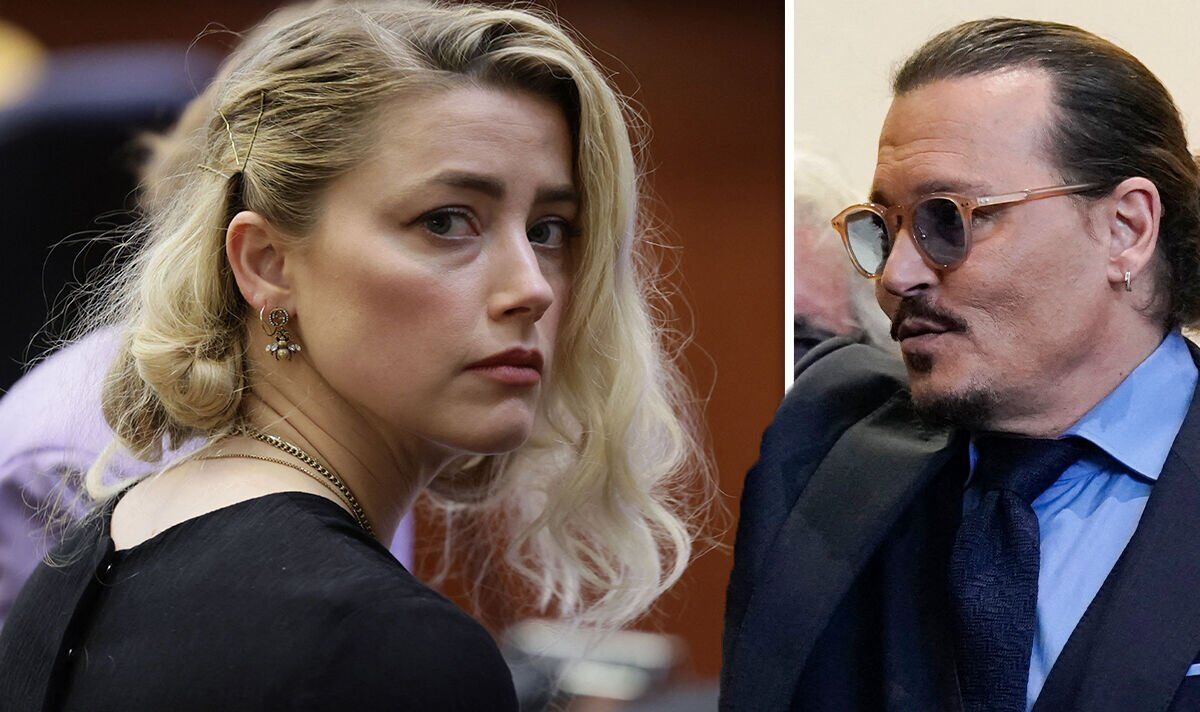 Amber Heard is reportedly planning to appeal the verdict after jurors found that she intentionally defamed her ex-husband Johnny Depp. It comes as the jury found that she defamed the Pirates of the Caribbean actor after writing her 2018 op-ed for The Washington Post about her experiences as a survivor of domestic abuse.

Yesterday saw the jurors in the Virginia courtroom award the Hollywood actor $15m which was later reduced by the judge to $10.35m.

As a result, Heard’s spokesperson, Alafair Hall, has said that the actress is planning to appeal the decision, according to the New York Times.

The jurors found that Depp did not assault his ex-wife and that her allegations of domestic abuse in her op-ed defamed Depp “with malice”.

However, they also awarded the actress $2million in compensatory damages with no punitive damages.

In spite of this, the Aquaman actress issued a statement saying that her disappointment in the verdict was “beyond words”.

Following the verdict, a statement from her representatives read: “The disappointment I feel today is beyond words.

“I’m heartbroken that the mountain of evidence still was not enough to stand up to the disproportionate power, influence, and sway of my ex-husband.

“I’m even more disappointed with what this verdict means for other women. It is a setback,” it added.

Depp sued his ex-wife over a 2018 article in the Washington post, in which she claimed to have become a figure representing domestic abuse, after filing a restraining order against the Pirates of the Caribbean actor.

She didn’t name Depp, but he says he was the implied abuser and that it cost him acting jobs including his famous role of Captain Jack Sparrow.

Depp was not in court to hear the verdict, as he joined Jeff Beck on tour, performing on stage in a show at the Royal Albert Hall that was attended by his ex-girlfriend Kate Moss, who also testified during the case.

Photos emerged of him at a pub in Newcastle moments before the verdict was read out.

Heard looked tearful and hugged her lawyer Elaine Bredehoft as the court case ended, while Depp’s lawyers all hugged one another in celebration.

The verdict ended the seven-week trial that had featured dozens of testimonies from witnesses and experts who weighed in on whether the actor had been abusive to Heard during their marriage.

Depp also took to Instagram to thank his fans for their support following the verdict, writing: “The best is yet to come and a new chapter has finally begun.

“Veritas numquem perit. Truth never perishes,” he ended the post, as hundreds of his fans and celebrity friends rushed to the comments to leave messages of support.