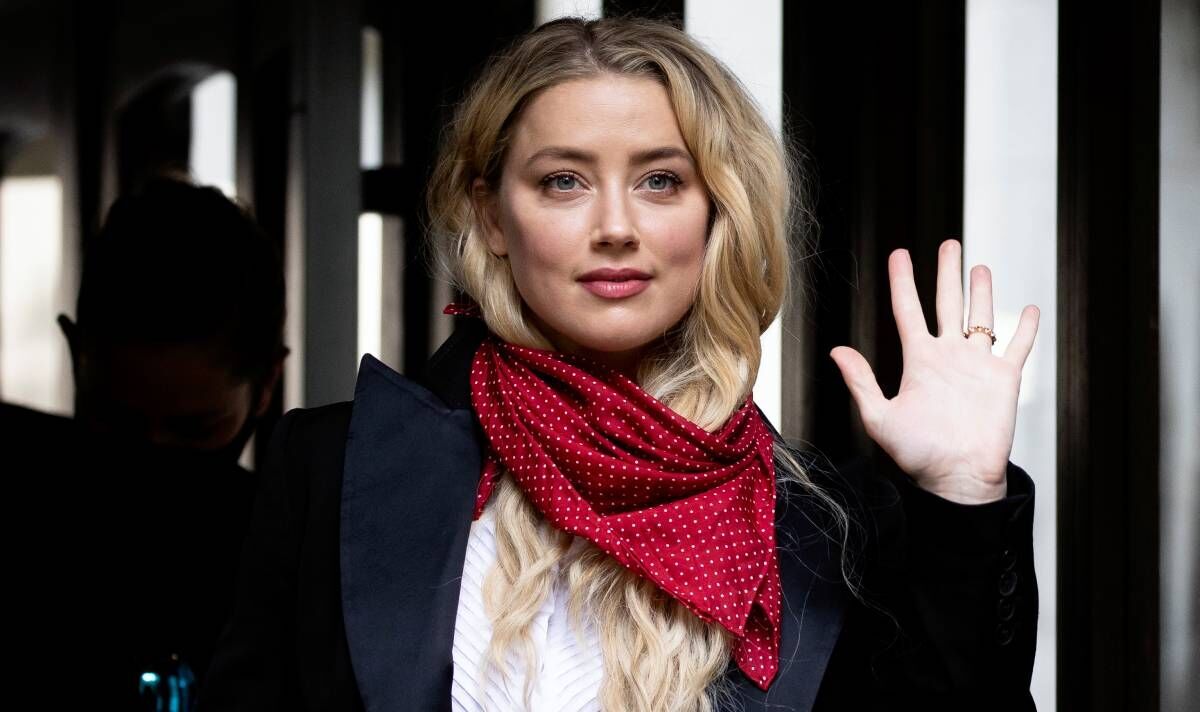 The 36-year-old told America’s Today TV show that she was not surprised by this month’s verdict, which resulted in her being ordered to hand over £8.6million in damages to Depp. She insisted she does not blame the jury as she believes they fell for the skills of the 59-year-old star during the six-week trial.

“They heard over three weeks of non-stop, relentless testimony. He’s a beloved character, and people feel they know him.

“He’s a fantastic actor. Again, how could they, after listening to three-and-a-half weeks of testimony about how I was an un-credible person – and not to believe a word that came out of my mouth?”

Heard also said she does not “care what one thinks about me or what judgments you want to make about what happened in the privacy of my own home, in my marriage, behind closed doors”.

She added: “I don’t presume the average person should know those things. I don’t take it personally.

The former couple battled in a Virginia court over a 2018 article Heard wrote for The Washington Post in which she argued that she had survived domestic abuse.

She did not name the Pirates Of The Caribbean star, though his lawyers alleged the piece referenced claims she made during their divorce in 2016. Depp denied all allegations of abuse.

A spokesman for Heard said of the TV interview: “Depp’s legal team blanketed the media after the verdict with numerous statements and interviews, and Depp himself did the same on social media.

“Ms Heard intended to respond to what they aggressively did last week. She did so by expressing her thoughts and feelings, much of which she was not allowed to do on the witness stand.”

Depp lost a libel trial in a UK court two years ago that centred around allegations of domestic abuse.

A newspaper claimed he had assaulted Heard and the judge ruled the published claims were “substantially true”.

He was approached last night to comment on Heard’s TV claims.

The interview was teased yesterday in the US but will be shown in full today.