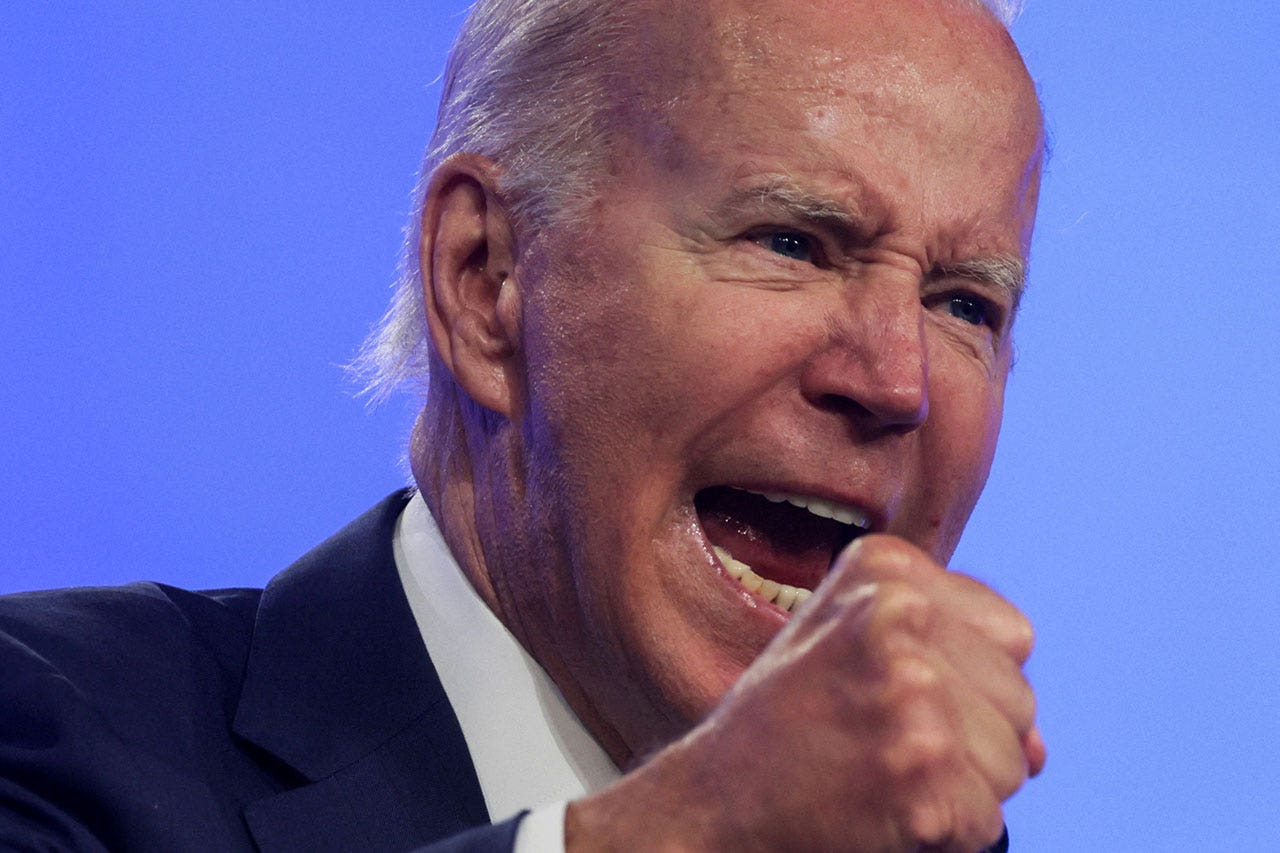 White House press secretary Karine Jean-Pierre was slammed Wednesday by many Twitter users for damning a major part of the American electorate on behalf of President Biden.

She added further that “they just don’t respect the rule of law” and are “pursuing an agenda that takes away people’s rights.”

Many Twitter users condemned the White House press secretary’s statements, suggesting such rhetoric from people like her and Biden is what’s actually dividing the country.

Former Arkansas Gov. Mike Huckabee condemned the statements as divisive, “Joe’s ‘unity’ message to half of America? How does this partisan attack at the taxpayer funded podium not violate the Hatch Act, much [less] violate common sense and reality?”

“Pretty remarkable to see someone from the White House podium say that a group of ‘energized’ voters poses ‘an extreme threat to our democracy,’” wrote Chuck Ross, investigative reporter for The Washington Free Beacon.

“Unfathomably reckless rhetoric…,” tweeted Josh Hammer, Newsweek opinion editor, “…until you realize that the malice and cruelty is the entire point.”

Republican House candidate for North Carolina, Christine Villaverde, made a similar critique mocking Biden for his inability to unify the nation, “And this is supposed to unify a Nation? This Administration is committed to sowing further seeds of discontent and animosity. America deserves better. #Redwave2022 @NRCC @gop @ncgop @wakegop.”

Filmmaker Robby Starbuck made a grim conjecture that “They’re basically calling us terrorists.”

Rep. Thomas Massie, R-Ky., responded to the statements by blasting Biden’s leadership on a variety of issues.

“What the Hell?! This is the justification for raiding the former President’s home? For stalking parents at school board meetings? For hiring 87,000 new IRS employees? For extinguishing the right to own guns? For devaluing the currency? For centralizing our food supply?” he asked.

Actor Matthew Marsden warned that the statements do not bode well for America’s future, “They are saying this about half of the country. This is not an administration that has any intention of bringing unity to the United States. It’s a very sad state of affairs. You should be concerned about what is coming next.”

“More dehumanizing rhetoric coming from the White House… This type of discourse is the true threat to democracy. Once you have branded a large portion of the population as a ‘threat’ to democracy, as ‘extremists’, any act – no matter how odious – can be justified. #BidenLanguage,” tweeted conservative YouTuber Viva Frei.

Biden himself had recently mocked Second Amendment advocates, seeming to imply that if they want to rebel against the American military they need fighter jets rather than mere firearms.

“For those brave right-wing Americans who say it’s all about keeping America independent and safe, if you want to fight against the country, you need an F-15. You need something more than a gun,” Biden said at a speech in Pennsylvania this week.

ACT for America Founder Brigitte Gabriel responded to the statement by asking, “Joe Biden says Americans need an F-15 to truly stand up against government tyranny. Is that his way of saying he supports using military force on US land against US citizens?”

Alexander Hall is an associate editor for Fox News Digital. Story tips can be sent to Alexander.hall@fox.com.