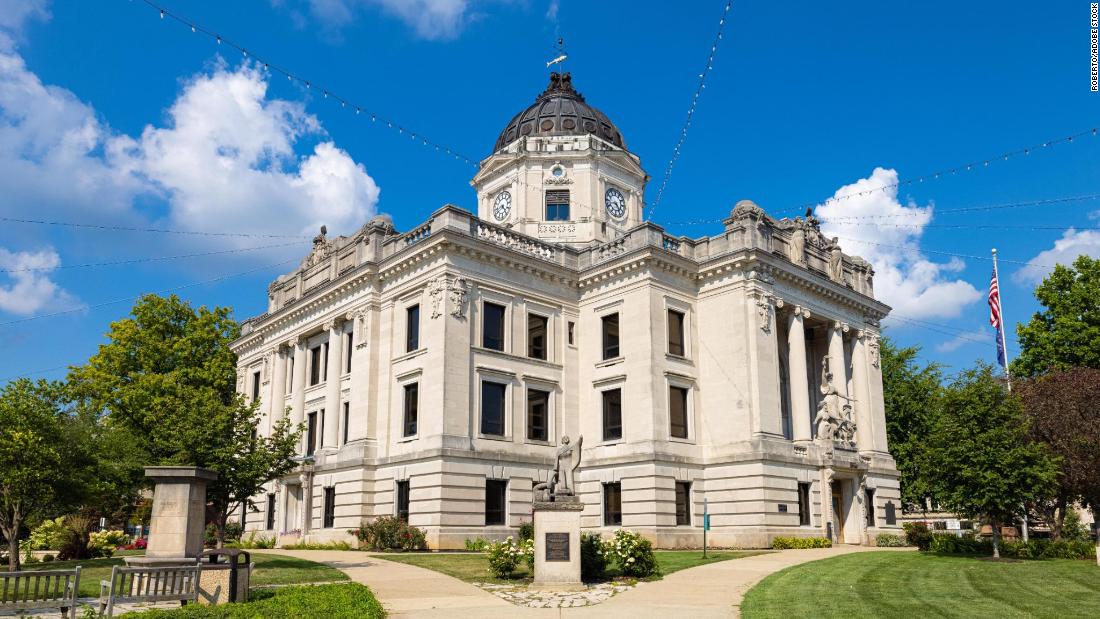 The lawsuit argues that the Indiana law that would ban most abortions at all stages of pregnancy “strips away the fundamental rights of people seeking abortion care in Indiana in violation of the State Constitution.”

“It will infringe on Hoosiers’ right to privacy, violate Indiana’s guarantee of equal privileges and immunities, and violate the Constitution’s due course of law clause through its unconstitutionally vague language,” the complaint says.

The law, Senate Bill 1, was passed by lawmakers in a special session and signed by Republican Gov. Eric Holcomb earlier this month, becoming the first state to pass a restrictive law against the procedure since Roe v. Wade was overturned in June. It will go into effect on September 15.

The new law provides exceptions for when the life of the mother is at risk and for fatal fetal anomalies, up to 20 weeks post-fertilization. It also allows exceptions for some abortions if the pregnancy was a result of rape or incest.

Current Indiana law allows abortions up to 20 weeks after fertilization (or 22 weeks after the mother’s last menstrual period).

Abortion has been banned or severely restricted in about a dozen states after the US Supreme Court ended a constitutional right to abortion on June 24.