A Massachusetts woman was ‘over the moon’ after she got into a law school she’d applied to twice. Five hours later, she — and about 4000 others — found out the acceptance was a mistake. 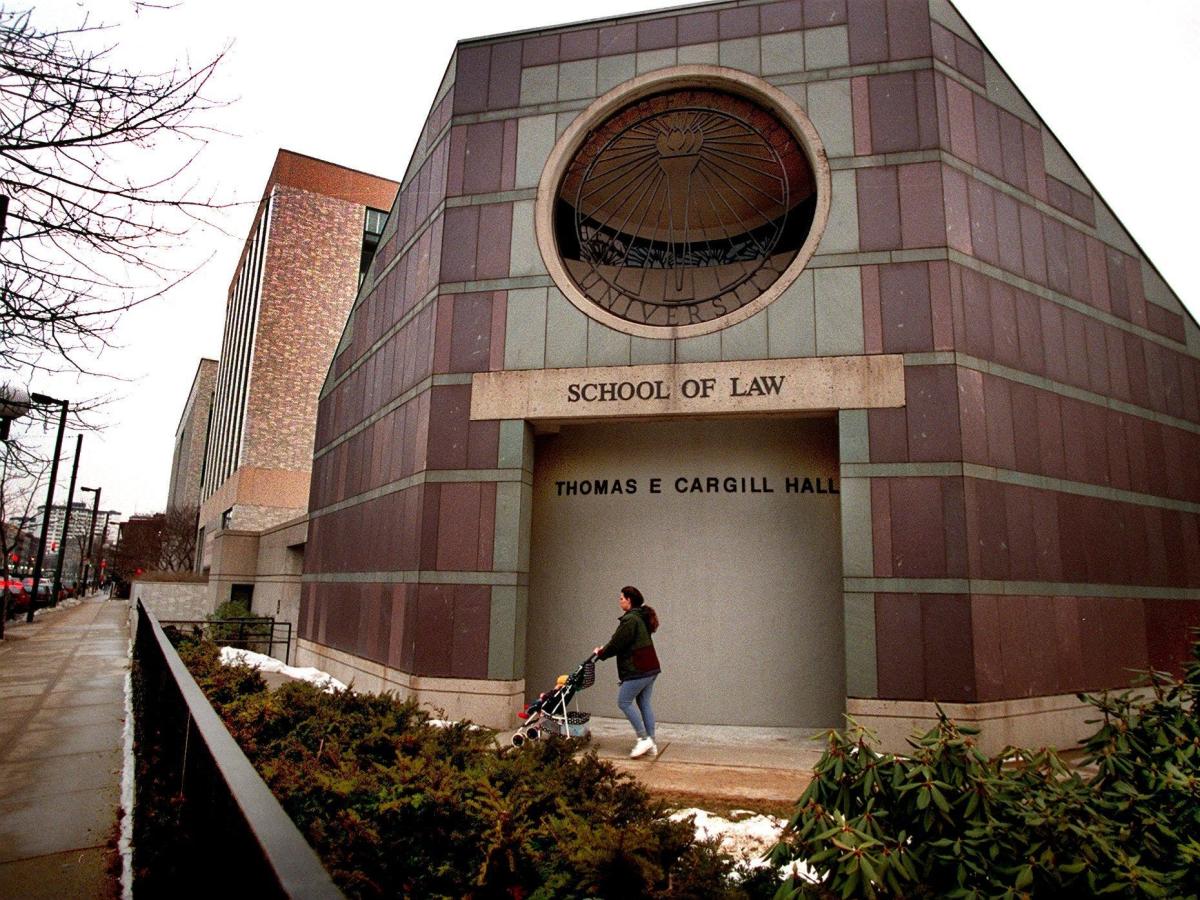 A Massachusetts woman who was accepted into Northeastern University’s School of Law was among 205 applicants who had her acceptance letter rescinded due to a “technical error.” Close to 4,000 current and former applicants had received the mistakenly emailed acceptance letter.

After two applications, single mother of four LaKisha Papoutsakis was thrilled when she received an email at 2 pm on Monday telling her she was accepted to Northeastern University School of Law, class of 2026, according to Boston.com.

“I was over the moon,” Papoutsakis told the outlet. She immediately told her friends and family the good news that her early decision acceptance included a Northeastern ID number and a merit scholarship.

The acceptance also required Papoutsakis to rescind all other law school applications and pay a $500 enrollment deposit, according to the outlet.

“It was very detailed, and much more than a ‘congratulations,'” Papoutsakis told Boston.com.

According to the outlet, Papoutsakis was unable to make her $500 deposit due to a website error, and when she contacted the school, she received no response.

At 7:48 pm, around five hours after she received an acceptance letter, Papoutsakis got an email from the school rescinding it.

“Due to a technical error, 205 current applicants to the School of Law received an erroneous email notifying them of their acceptance into next year’s class. Admissions decisions will not be finalized later in the academic year,” Northeastern said in a statement according to Boston.com.

Out of the 3,877 applicants, 234 students were accepted to The Northeastern University School of Law, current first-year class, according to Northeastern School of law.

According to CNN,  3,930 Northeastern applicants who applied last year also received the same email this year.

“It was really disheartening,” Papoutsakis told Boston.com. “For such an accredited, high-ranked university to have such a major glitch and take five hours to realize is ridiculous. After such a detailed acceptance, ‘sorry’ isn’t going to cut it.”

This was Papoutsaki’s second attempt at applying to law school after her divorce and being homeless with her children, according to NBC Boston.

“For me, it was important to be able to do that,” she told NBC Boston. “One, to show them that anything is possible. Two, that you’re never too old to accomplish a dream. And three, that I could provide for them.”

Papoutsakis is looking to turn her mistaken acceptance into a real one through legal avenues and writing a letter to Northeastern University.

“I’m a woman of color who wound up in a shelter, who lost almost everything, and still has her four kids but aspires to be more,” she said.

Northeastern School of Law did not immediately respond when reached for a comment.

One thought on “A Massachusetts woman was ‘over the moon’ after she got into a law school she’d applied to twice. Five hours later, she — and about 4000 others — found out the acceptance was a mistake.”