A leaked voicemail revealed Joe Biden’s message to his son Hunter as he struggled with addiction. Recovery groups hope it can inspire others to show empathy. 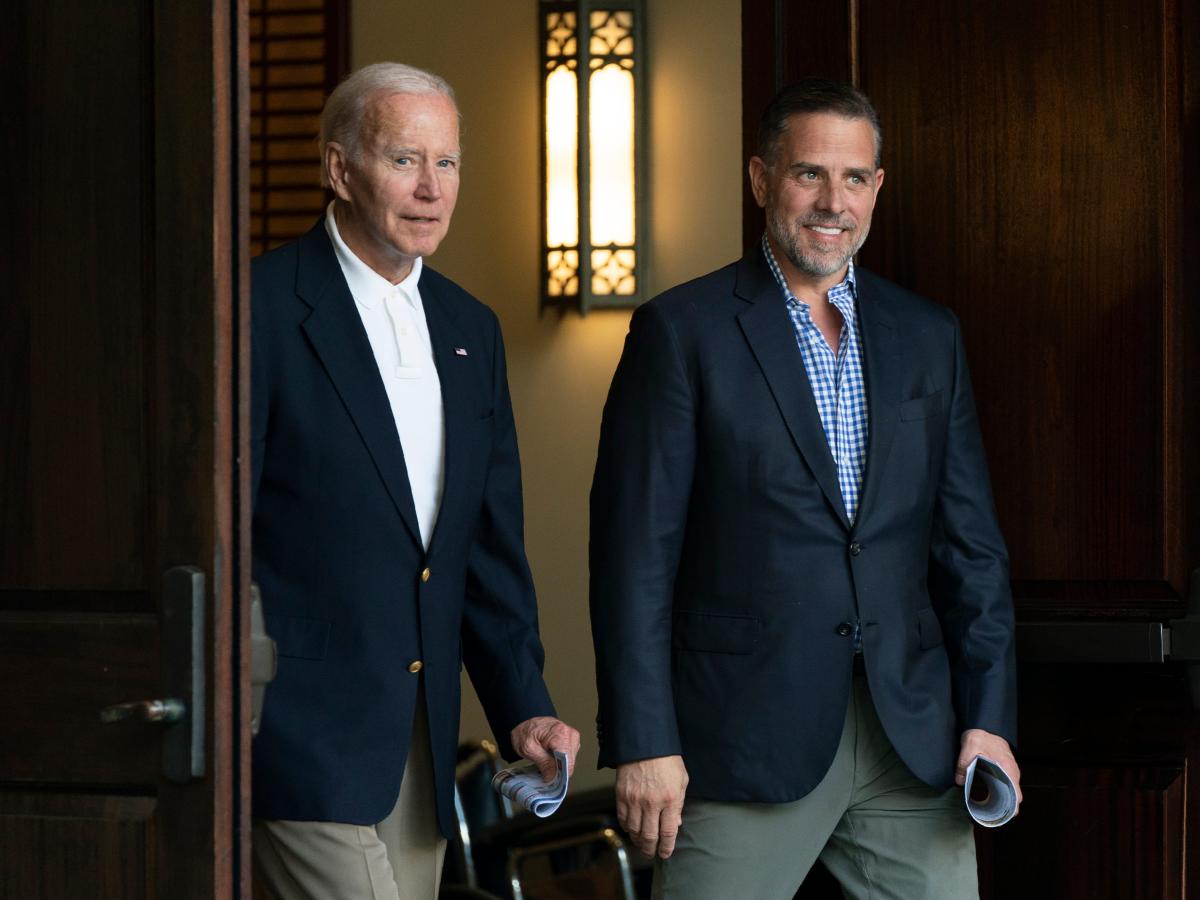 This week, a private and emotional voicemail President Joe Biden left for his son Hunter Biden back in 2018 was made public.

In the voicemail — obtained by The Daily Mail and later aired by Fox News — Joe Biden expresses his love for his son as he pleads for him to get help amid his struggles with alcoholism and drug addiction.

Recovery advocates told Insider they see a familiar situation in the president’s concern for his son and they hope that it inspires others to show empathy to those battling addiction.

“In all of this, Joe [Biden] has become one of the most relatable characters in this unfolding story of addiction,” said Chad Moses, the director of outreach at the nonprofit To Write Love On Her Arms.

Moses said that the president’s voicemail paints a picture of a “caring father” as well as an “everyman.”

A voicemail like the one Biden left for his son is “infinitely” important to someone struggling with addiction, said Moses.

And though Moses believes “sacred ground was kind of tread upon”  with the release of the private voicemail, he hopes it can be a source of inspiration for others.

“I can’t wait to see people encouraged, that maybe they can be reminded that family exists, that unity exists, that there are people that believe in you, even if they don’t know what the next step is,” he said.

Gary Mendell, the CEO and founder of the nonprofit Shatterproof, told Insider of how he related to the president.

“My son, Brian, faced addiction for almost 10 years. Like President Biden, if you know someone who has struggled with addiction, you know all too well the pain and anguish of watching a loved one in the clutches of this disease and feeling helpless and isolated,” Mendell said.

Mendell’s son died by suicide in 2011 at the age of 25 “after having not used a substance in more than a year,” said Mendell. “He felt shame related to his addiction.”

Mendell said that ways for parents and loved ones to help someone dealing with a substance use disorder include showing “empathy in addition to love.”

“As a parent, avoid feeling guilt,” said Mendell. “Your loved one is dealing with a disease and you can help them through love, dignity, compassion, and perseverance.”

One thought on “A leaked voicemail revealed Joe Biden’s message to his son Hunter as he struggled with addiction. Recovery groups hope it can inspire others to show empathy.”